Deportation on Maui: 4 Brutal Things That Are Not True

As an immigrant who has just arrived to the island, how much do you know about deportation on Maui?

With so much controversy around this uncomfortable topic lately, it’s easy to believe every myth that comes your way. Believing what you see in the media and on the big screen doesn’t help either. That said, when it comes to immigrants and removal or deportation, it helps to shed some light around what facts are true and what things that people are saying simply aren’t.

To learn more about deportation on Maui, keep reading. Here are 4 things about removal and deportation that are false and you need to stop believing. 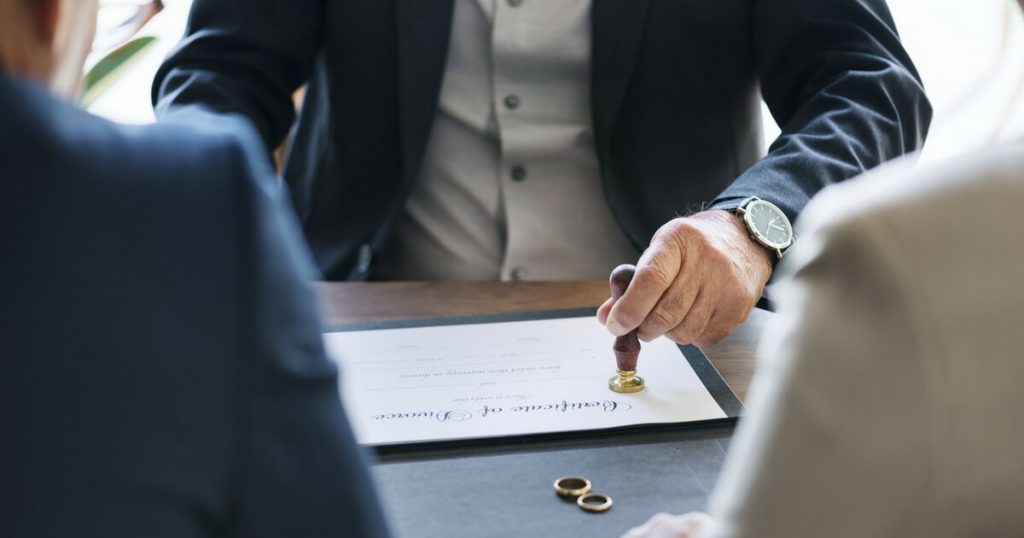 1. Deportation on Maui: the authorities have it in for the minorities

Many immigrants who come to the U.S. are often afraid that the immigration authorities have something against minorities.

Although it’s true that immigrants belonging to certain minorities are at a greater risk of being deported, that doesn’t mean that everyone should be afraid of being kicked out of the U.S.

As long as you’re a model citizen, are serious about providing for yourself and for your family and maintain a good moral character the whole time you’re here on a visa, you shouldn’t worry about deportation on Maui.

2. Native born Americans believe that immigrants should go back to their home countries

Many people who come to the U.S. mistakenly believe that they are not wanted here and that is a reason to be deported.

Nothing can be farther from the truth!

Just like in any other country, there are indeed some native born citizens who are against immigration. But the truth is that our nation was born thanks to people coming here from different countries from all over the world. That’s one of the things that makes our nation so great!

It may not be easy to fit in at first, but give it time. You’ll see that people in Maui are very friendly, extremely welcoming and will help you find your place here so you too can one day, call the island your home.

3. The process of deportation is as brutal as you see in the movies

Last but not least, many people believe that what you see in movies is always inspired from real life. In reality though, the deportation process is not that brutal. While you may be escorted by a small group of officers away from your home, everything should go down rather peacefully.

4. Deportation in Maui will split up families forever

Another common misconception is the idea that deportation on Maui implies that once you’re gone, you’ll never be allowed to return to the country.

With some exceptions, that’s not entirely true.

Deportation and removal are complicated and the main idea is to, indeed, deport illegal immigrants or those who have been convicted of a crime. However, in some cases, you may be allowed to return to the U.S., as long as you come back legally.

If you’re facing removal or deportation in Maui, contact an immigration lawyer right away. Call us at 808-244-5858 and let’s see if we can help! 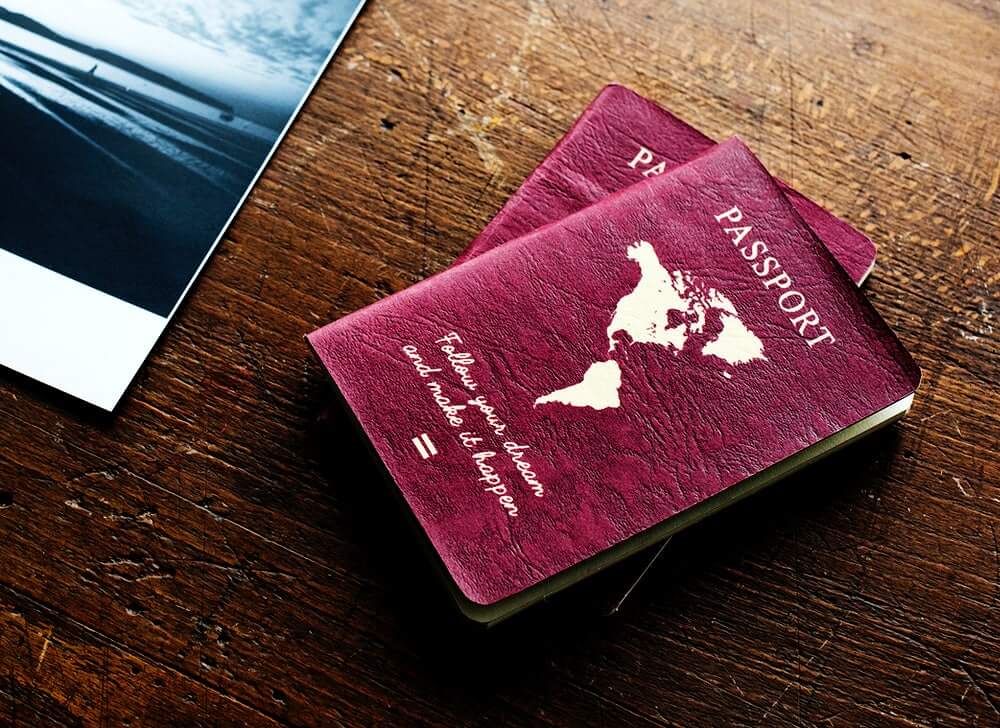 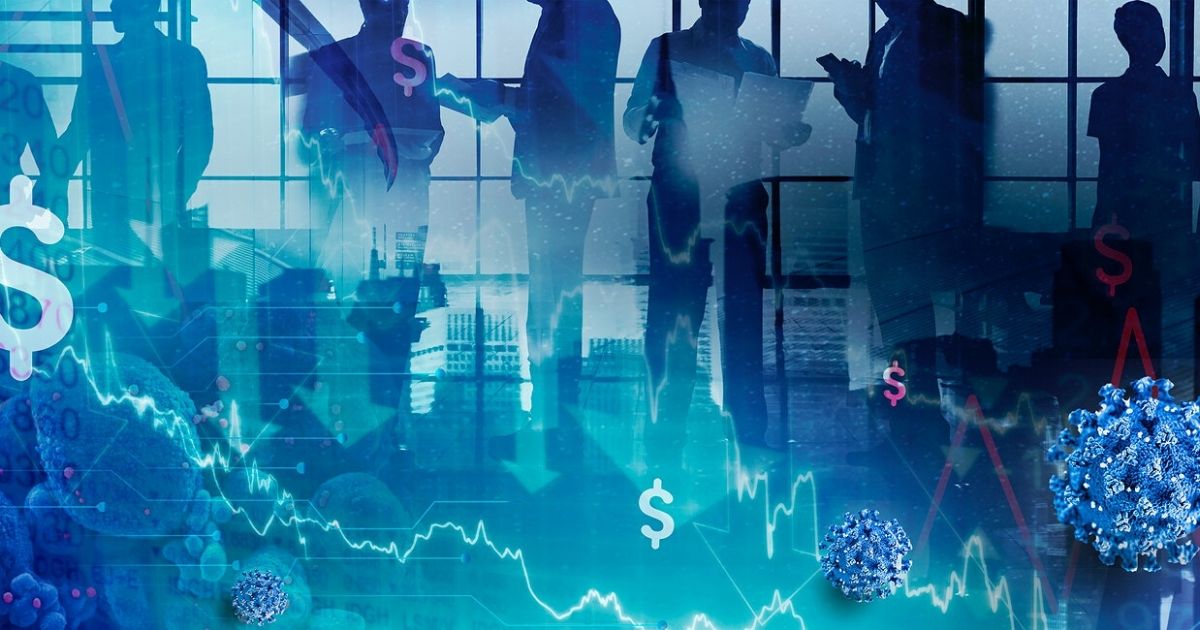 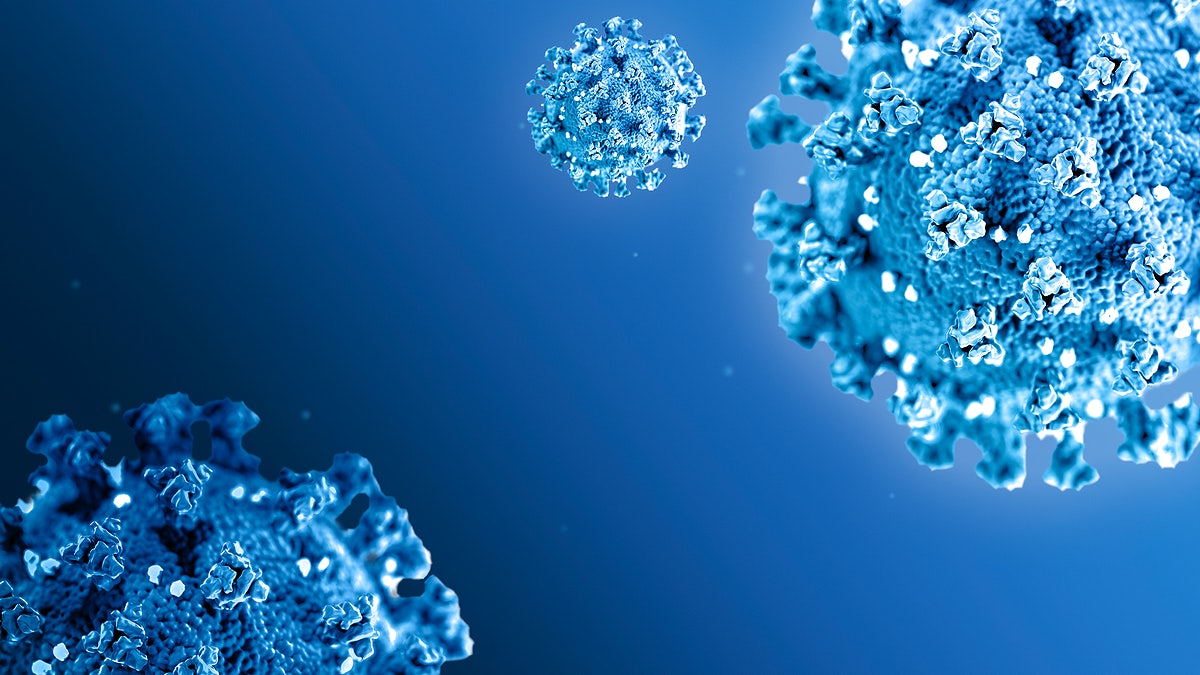 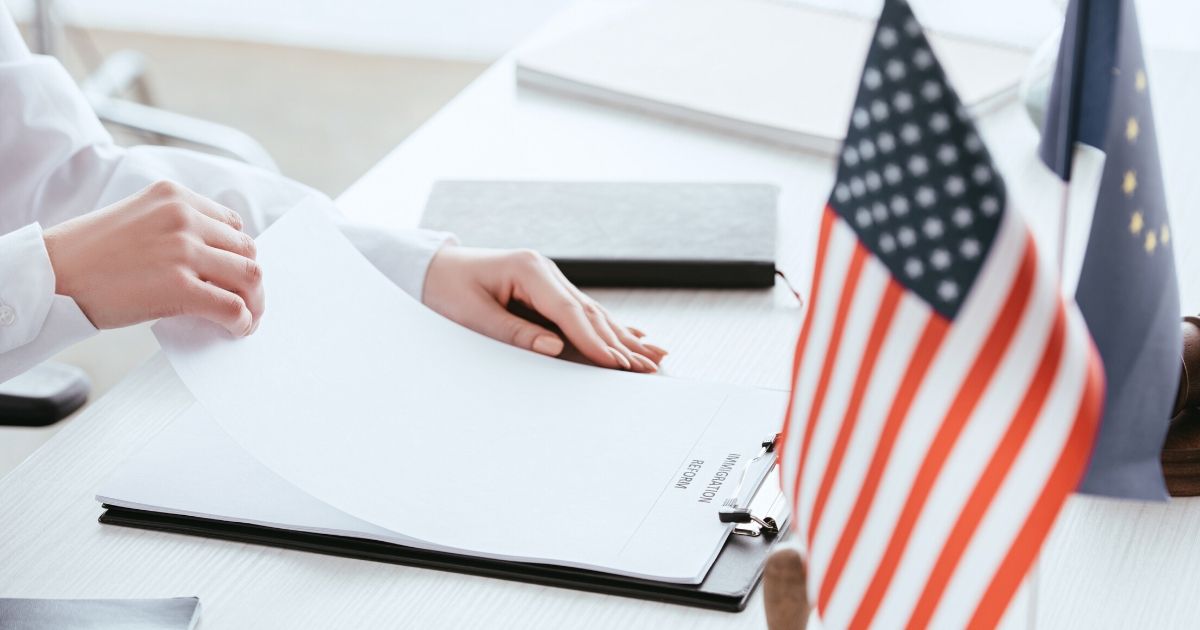